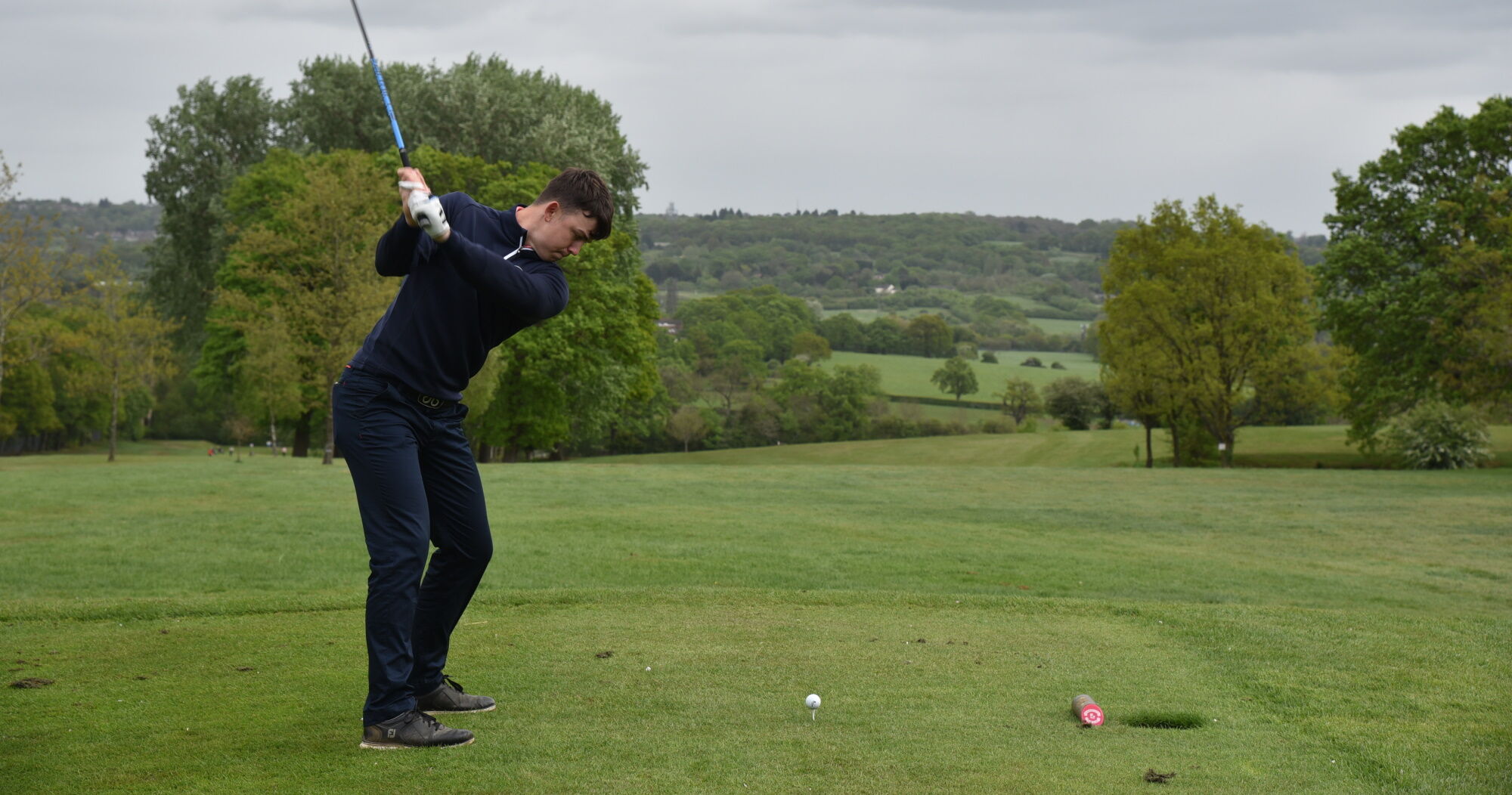 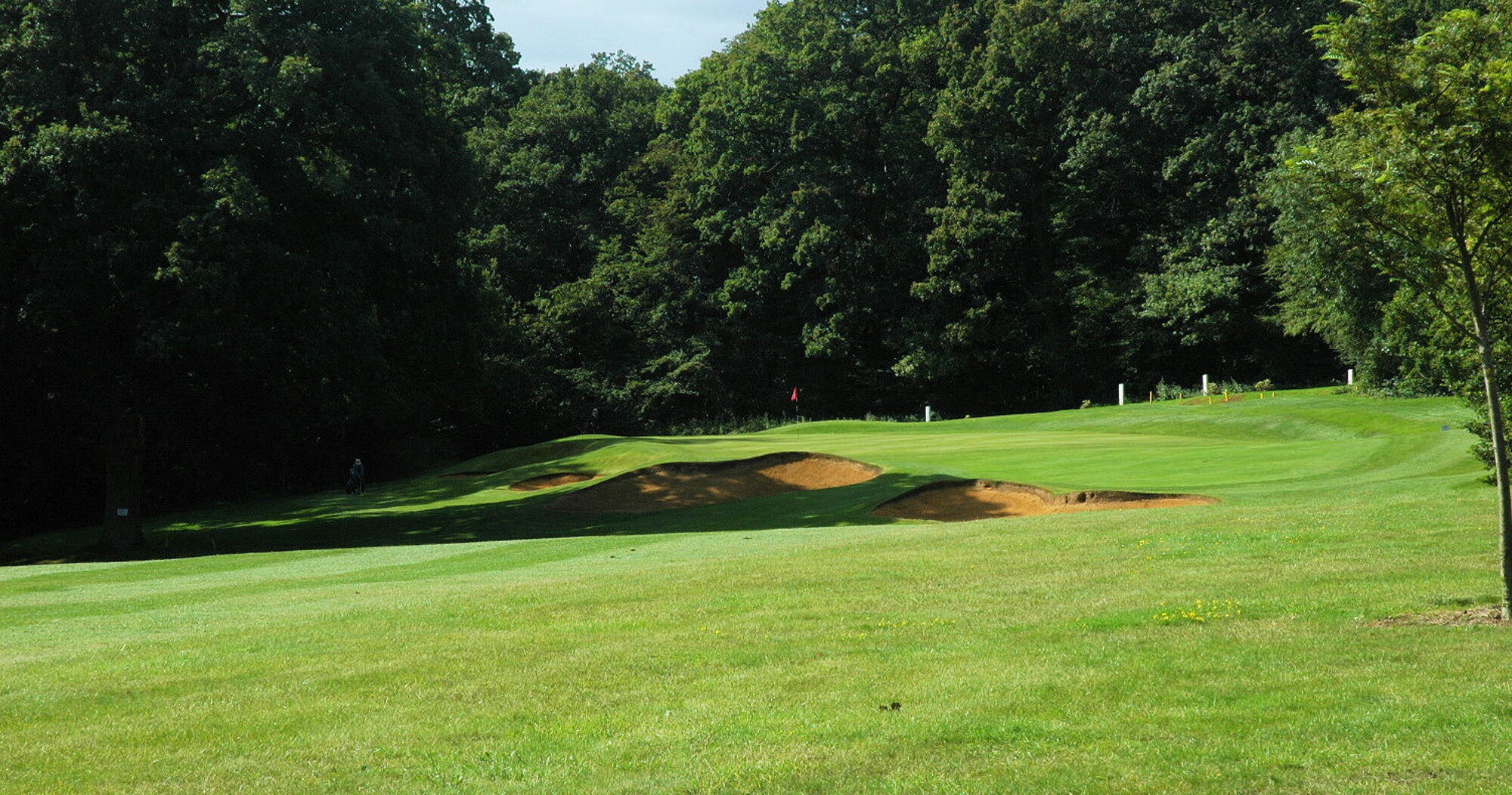 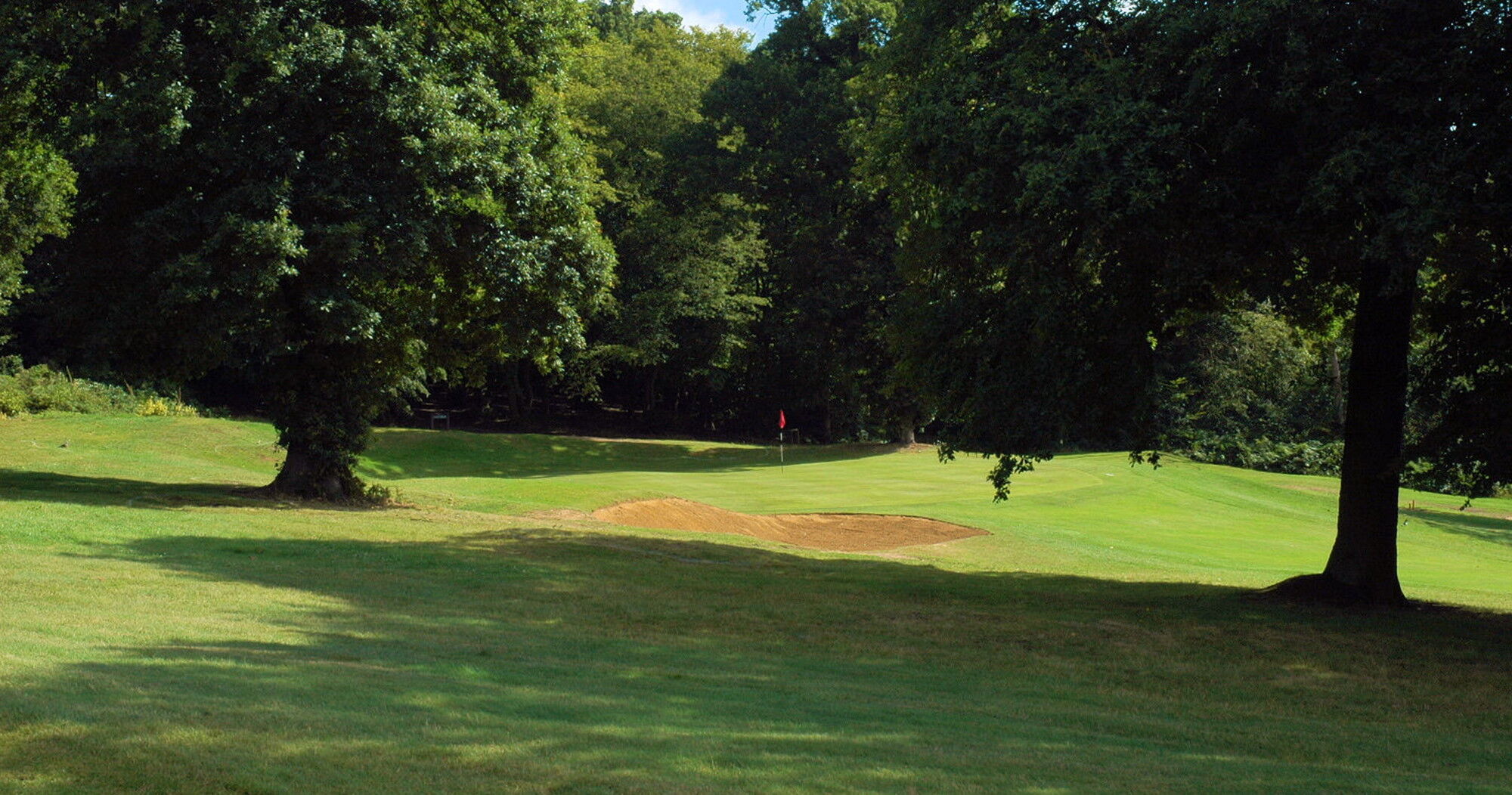 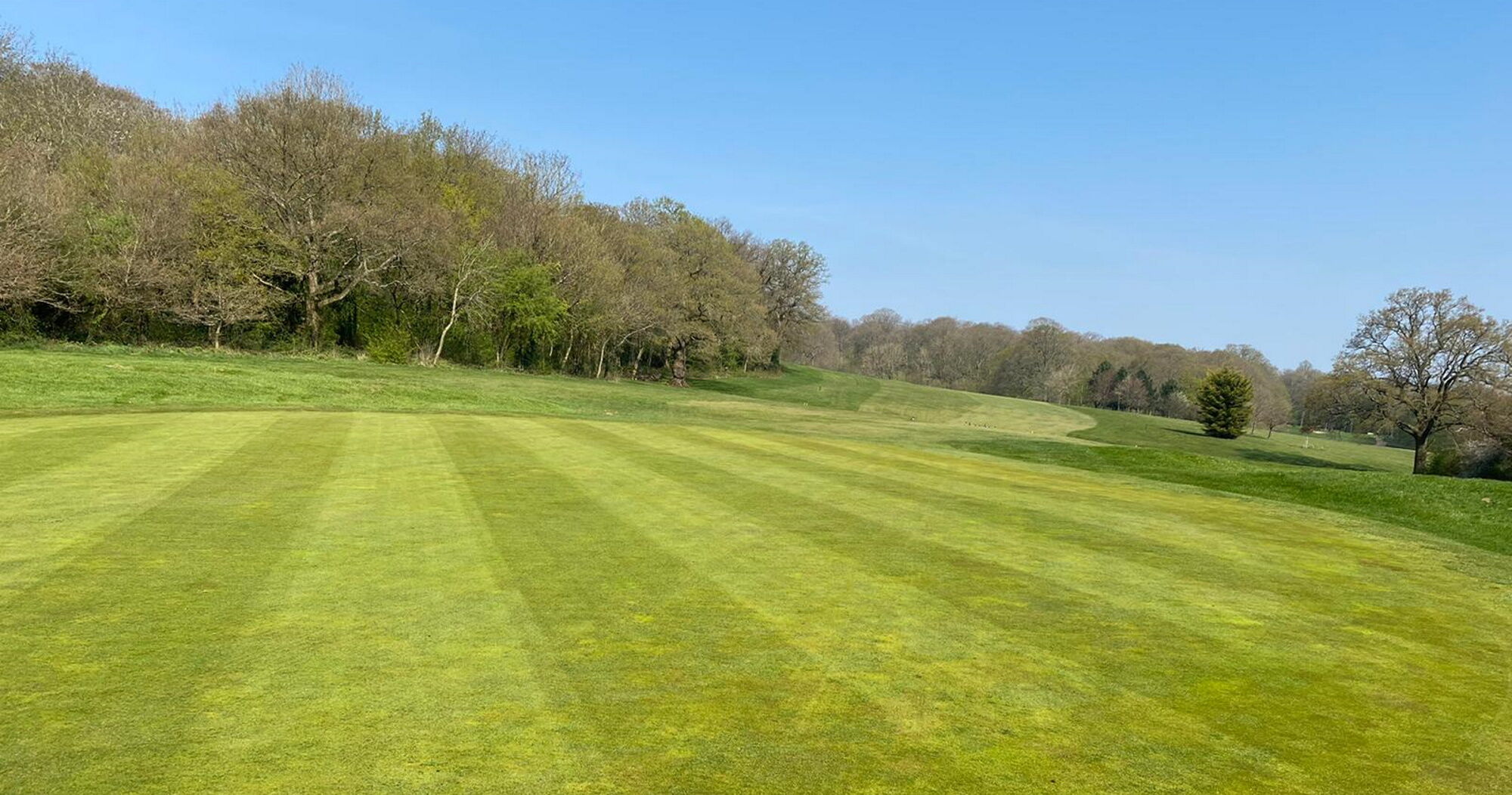 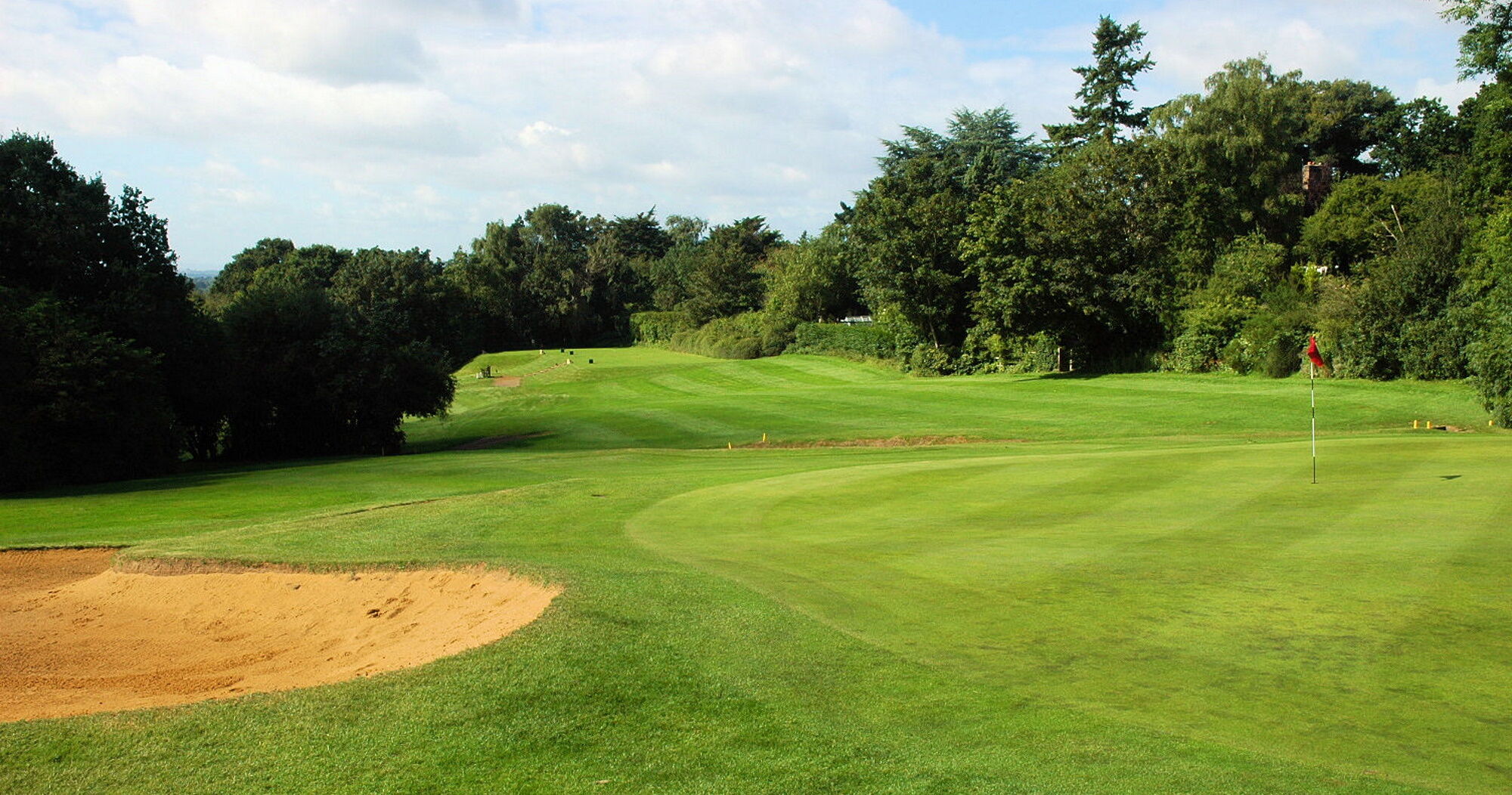 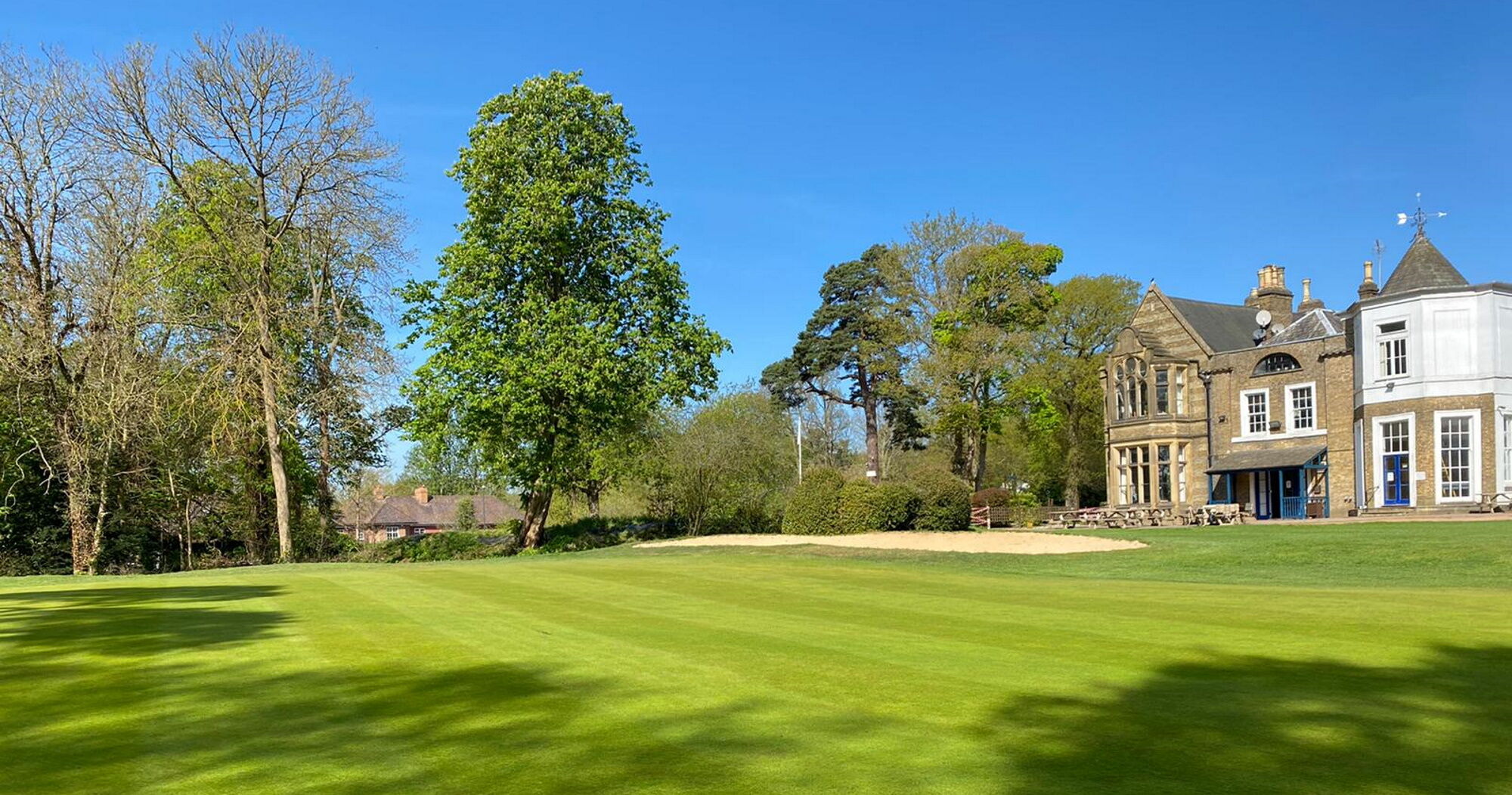 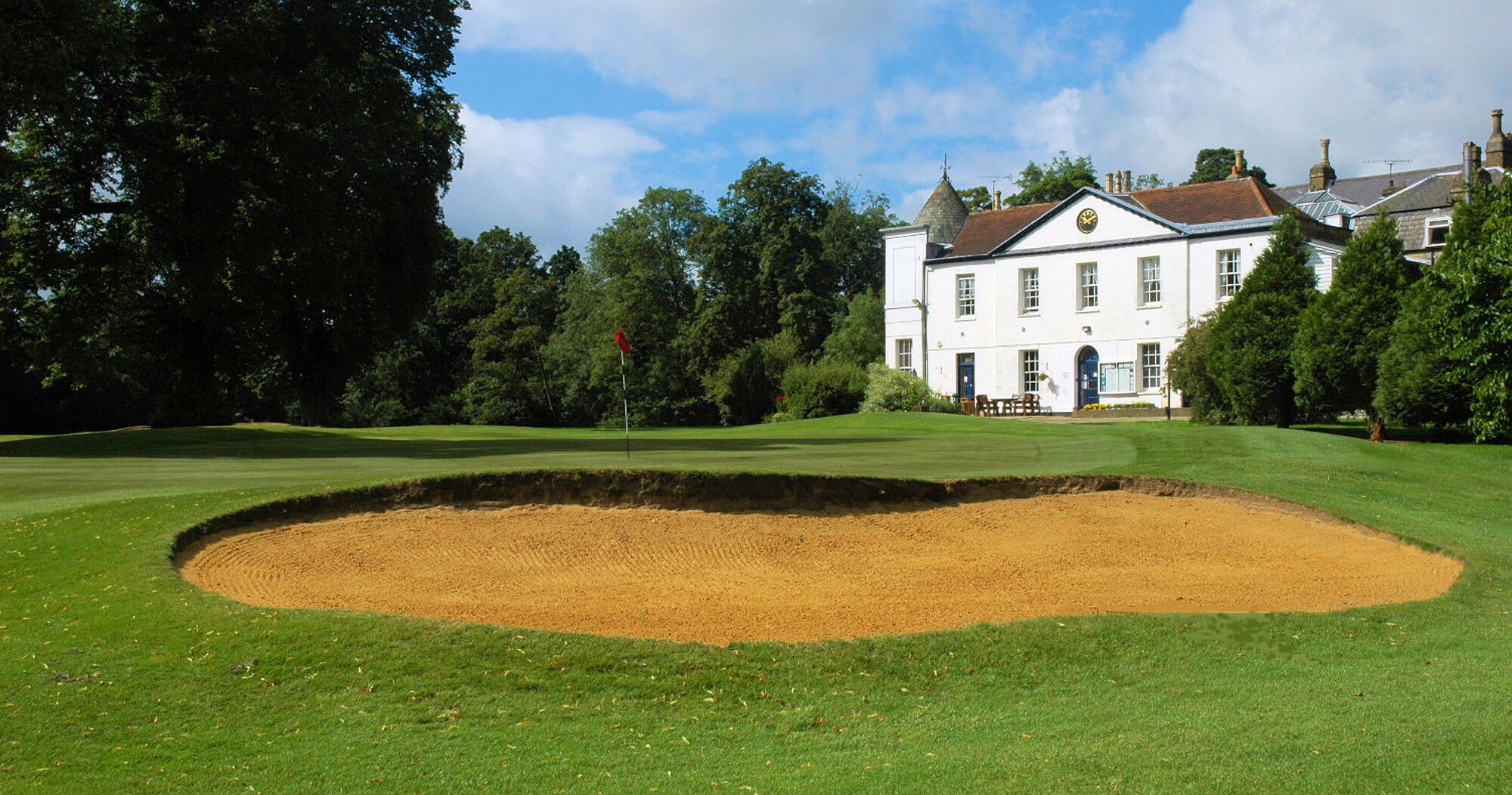 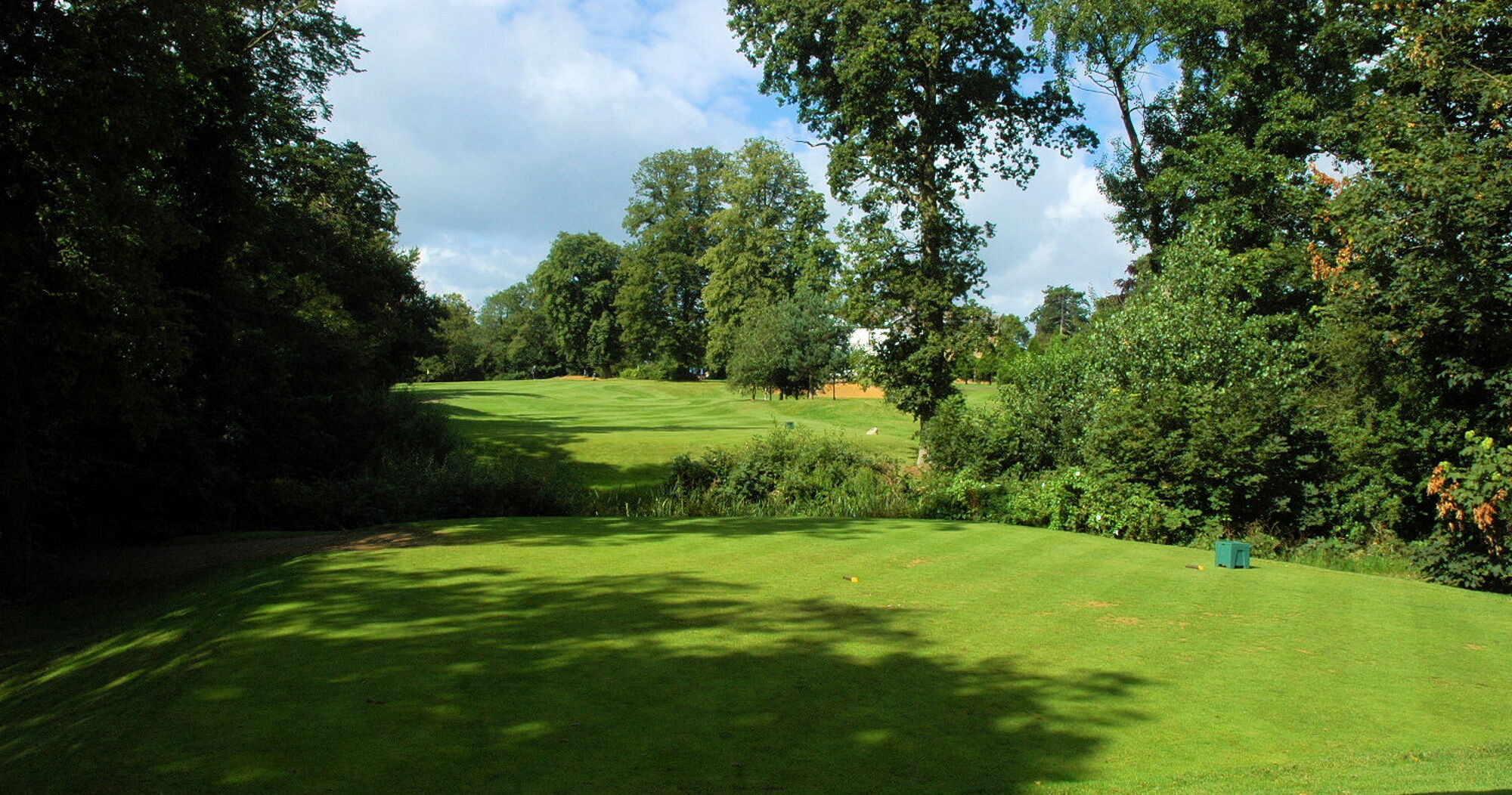 Barry started greenkeeping as an apprentice at Hankley Common Golf Club (ranked 33rd in the UK) during which time the Club hosted the 2009 R&A Boys Home Internationals and the 2011 British Open Regional Qualifiers. Barry volunteered at Walton Heath for the 2010 US Open International Qualifier, and Kingsbarns for the 2010 Dunhill Links Championship before moving to Wentworth in 2012, working on 3 BMW PGA Championships. Barry joined Pinner Hill in Spring 2015, taking over as Course Manager in Spring 2016. Barry was awarded an R&A Scholarship in 2019 and is currently studying a Foundation Degree in Sportsturf science at Myerscough. A fairweather golfer, Barry plays off a handicap of 11.

Paul was a high flyer in London’s financial district before deciding, as an avid golfer, that he wanted to pursue a career in greenkeeping, starting as an apprentice at Churwell Edge where he was a member. Paul joined Pinner Hill in the Summer of 2020 achieving his First Aid at Work qualification through St John's Ambulance, PA1 and PA6 pesticide qualifications, and is currently finishing off his NVQ Level 2, playing as much golf as he can in his spare time.

James started greenkeeping at Bushey before taking a Seasonal position at Trump Doonbeg. In Winter 2019 James joined Pinner Hill and is currently studying NVQ level 3 in Sportsturf at Berkshire College of Agriculture, as well as achieving his First Aid at Work qualification through St John's Ambulance. James has just started to play golf but is constantly improving.

For all our latest offers and special events sign up
to our newsletter.